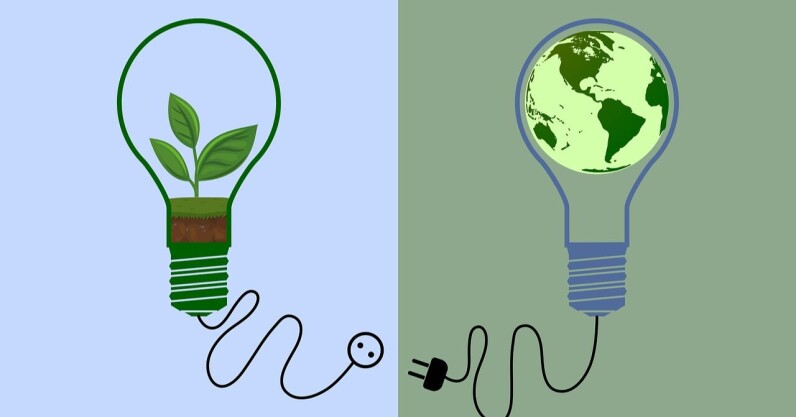 Both the EU’s ambitious 2030 climate target and the current energy crisis have highlighted the need to accelerate the transition to renewable energy.

And while wind, solar, and green hydrogen are already on the rise, there are still important steps to be taken the coming year to increase their sustainability — and improve what they’re capable of.

To find out how this will work, TNW spoke with three experts.

Floating offshore wind is a “game changer” for the renewable energy industry and a “key technology” against climate change, Felipe Cornago — Commercial Director Offshore Wind, at BayWa r.e. — told us.

That’s because it has the potential not only to take advantage of areas with higher wind intensity, but also to open up markets previously incompatible with bottom-fixed technologies.

But despite accelerated development in recent years, as Cornago noted, there are still numerous challenges to be addressed.

“This is why industry and government efforts in 2023 should focus on a number of areas, including the establishment of clear regulatory frameworks as well as improving grid connection and grid planning,” he explained.

As per Cornago, focus should also be placed on the standardization of technological and commercial solutions. Currently, there’s a gamut of different designs and manufacturing methods, all of which drives costs up.

Finally, he believes that the lack of expertise in developing floating offshore wind platforms will start being mitigated in the coming year. This will be done “by tapping into pre-existing infrastructure and knowledge from the development of bottom-fixed offshore wind,” as well as “adapting existing supply chains.”

According to Frank Jessel — Global Director of Solar Trade at BayWa r.e. — 2022 has seen a rapid expansion in the adoption of solar photovoltaic (PV) systems and their accompanying energy storage solutions.

Jessel expects this trend to continue in 2023 “with the endorsement of renewables within the residential and commercial PV market higher than ever, and the price of PV systems in particular falling mid-term due to technological improvements, decreasing freight prices, and economies of scale.”

However, there are still challenges that hinder accelerated growth and require solutions, he added. These are disruptions in supply chains and a shortage of skilled workers regarding the installation of PV systems.

Green hydrogen, powered by renewable sources such as wind and solar, is a clean and promising alternative to fossil fuels.

“The challenges in the scaled production of green hydrogen can be addressed largely by using new digital technologies available today,” he explained.

For starters, digital twin technology and 3D modeling allows the simulation of data throughout the entire lifecycle of a green hydrogen plant, reducing costs, risks, and time.

Secondly, Hall highlighted the importance of an “overarching” Energy Management System that will indicate the optimal times to use electricity from the grid and forecast power generation, to ensure hydrogen’s required volume production on a low-cost basis.

Finally, he noted the need for a Unified Operating Center. This translates to the use of a Pi system — a software that collects and analyzes operational data — that can bring together all the different assets to allow for better decision making, optimal performance, and reduced downtime.

Facilitating the faster adoption of wind, solar, and green hydrogen requires our efforts beyond 2023, but starting to apply some of the above measures definitely marks a significant start.

Meet the startups representing the best of Northern Dutch tech