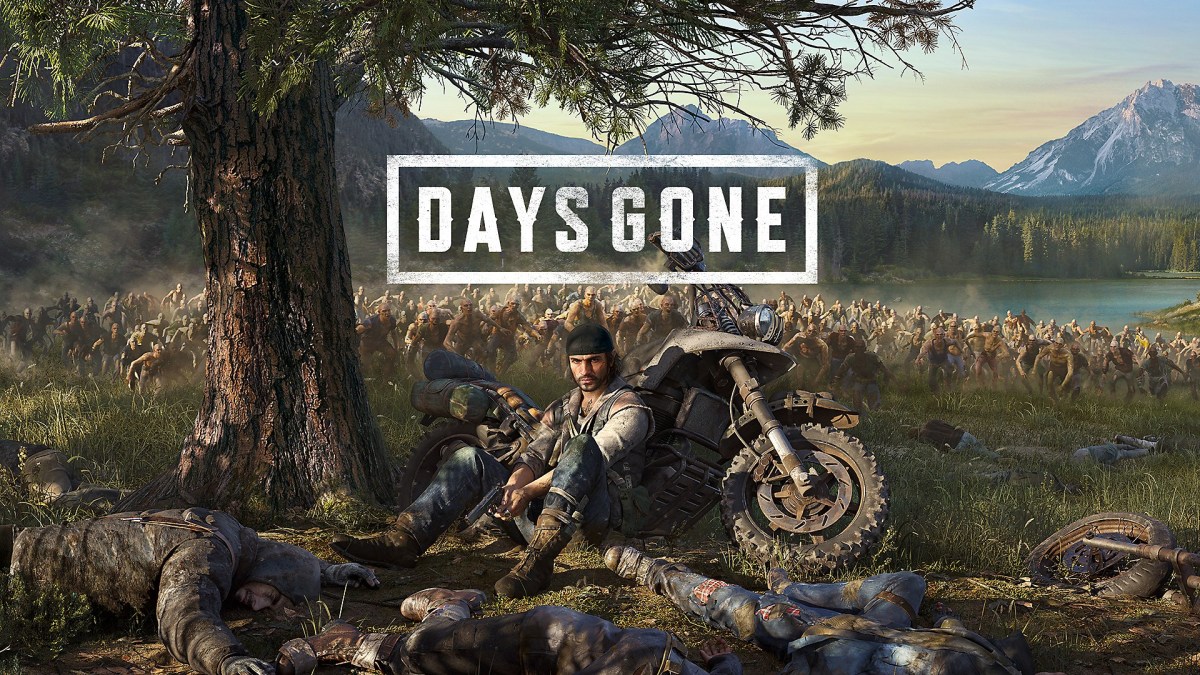 Post-apocalyptic survival blockbuster Days Gone was among the most hyped new releases of 2019 and it finally launched to great fanfare on April 26. Open world. titles like Red Dead Redemption, Grand Theft Auto and Far Cry have been outrageously popular in recent times and the zombie genre is flourishing. Days Gone therefore looked perfectly poised to capture the zeitgeist and Sony’s marketing team did a great job in ramping up the excitement among the PS4 community.

But has it lived up to the hype? Is it destined to become a modern classic after dazzling with its brilliance and ingenuity, or is it simply another bland and tiresome addition to an oversaturated genre? The answer probably lies somewhere in between.

Critics’ Reception
It is fair to say that Days Gone has received a distinctly lukewarm reception among critics. The Verge referred to it as a “lavishly produced, painfully generic” addition to the zombie genre, opting for the strapline: “When the undead apocalypse is boring.” Reviewer Andrew Webster lamented the way it plays out like a dozen games you have experienced before, the forgettable cast, the predictable plot developments and the frustrating gameplay. The Guardian was a little more generous, assigning it three stars but referring to Days Gone as “a game of fun and fury, signifying nothing”, replete with cardboard cut-out survivors.

This theme continued across the board. The Metro also gave it three stars and found moments of beauty, but said it was bogged down by a sappy storyline and poor pacing. Venture Beat highlighted a number of technical flaws and called Days Gone “a great game that loses itself in the wilderness of bugs”. Polygon called it “a repetitive apocalypse” and signed off with a cutting takedown: “Like a zombie, it lurches through the motions, hungry for brains, lacking its own.” Wired said the game is “so bad it’s funny”. The Gamer ran a feature profiling 10 games that did zombies better.

It has a score of 72 on Metacritic, based on 101 scores, and that is not a bad
performance. Some loved it. The Daily Star enjoyed the “superb zombie-slaying combat”, the motorcycle gameplay and the zombie hordes. Impulse Gamer liked the compelling narrative and the top-notch presentation. But some absolutely hated it. Slant Magazine branded Days Gone “a tiresome, empty experience”, The Daily Dot could not find “any shred of a soul” and VGC said it rarely makes the case for its own existence. Ouch. Overall, a mixed bag.

Gamers’ Reception
However, users have been a lot kinder to Days Gone thus far. Back on Metacritic, it has received 755 positive reviews, compared to 38 mixed reviews and just 81 negative reviews. “Do not trust the negative reviews,” urged one gamer. “This game is great for anybody… except for the Xboxers.” He went on to call it “a masterpiece”. It received a number of 10/10 and 8/10 scores, although not everyone was pleased with the game. One user wrote: “Bland, uninspired, boring, overdone, nothing new and filled with characters no one cares about. The stupid looking characters, bad animation, bugs and glitches, boring story and bad combat make it a real disappointment.”

A number of people have highlighted the bugs and glitches on social media, but the reaction has been pretty positive, with many social media users sharing pictures of the magnificent graphics. “Is it OK that I actually enjoy Days Gone even though all the reviewers tell me not to?” said one Twitter user. Another posted: “Just beat Days Gone. What a story! The critics were wrong.” A third gamer urged patience and said it really picks up a lot after 20 hours in. Others have begged developer Bend Studio, part of the Sony empire, for a sequel. It went on to win the Players’ Choice Award title for the best new game in April at the PlayStation store ahead of Mortal Kombat.

Early Sales
The negative reviews clearly did not deter masses of gamers as Days Gone shot straight to the top of the bestseller charts at the European PlayStation store in April. That put it ahead of Grand Theft Auto V, World War Z, Mortal Kombat 11 and The Crew 2. In the US, it was second to Mortal Kombat 11, but it still enjoyed a strong showing. It was the bestselling game in the UK in the weeks after its release, leaving Mortal Kombat 11, FIFA 19, Red Dead Redemption 2 and Grand Theft Auto Firmly in its shade.

It holds the coveted status as the UK’s bestselling game in terms of physical sales so far this year. That has seen it beat Capcom’s Resident Evil 2 and Far Cry: New Dawn from Ubisoft. Days Gone also outperformed God of War on its Japanese debut, instantly shooting straight to the top of the bestseller charts by shifting 114,319 copies in its opening week. God of War only managed 46,091 and that highlights just what a commercial success the game has been thus far.

Future Prospects
Days Gone has shaken off several negative reviews and enjoyed an impressive start to life over the past few weeks. However, it might be difficult for it to maintain that momentum going forwards. Nowadays games require large and engaged communities to enjoy longevity. It also helps if they can translate to the burgeoning world of esports, which people love to bet on at sites like Unikrn, pack into stadiums to watch and stream live on their mobiles and desktops.

This new release from Bend Studios will not translate into an esport, and it has entered an extremely crowded genre. Later this year we will see the release of another eagerly anticipated title from Sony, The Last of Us Part II, and if that receives stronger reviews it could massively eclipse Days Gone, as the original zombie thriller received almost universal acclaim. Throw in Resident Evil 2, Fallout 76, Anthem and Metro Exodus and you see just how saturated the zombie genre is right now and Sony will have to work hard to keep the momentum going.

12 Days Of Deals!
It’s looking like Microsoft is finally kicking off its Xmas Sales with a bang! Theres…

Shards of Infinity is going digital!!!!