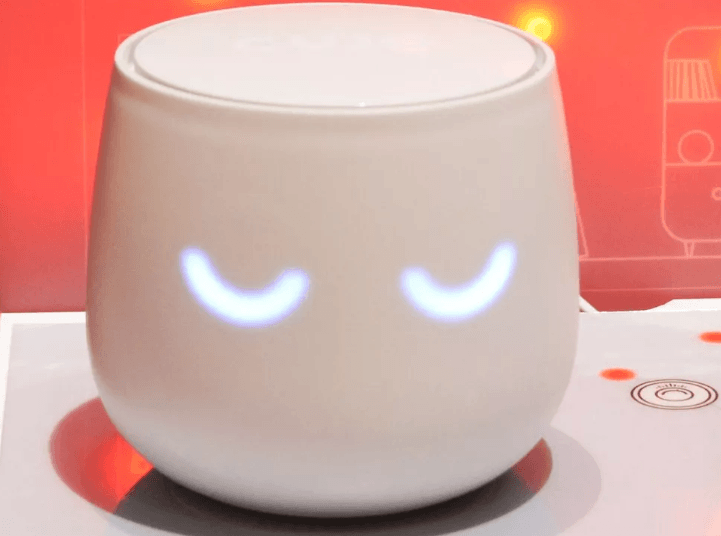 The proliferation of connected gadgets in the home means there’s a lot more for the average person to worry about.

It’s not just your phone and computer that need the latest security updates. You’ll have to stay on top of your connected television, your smart refrigerator, the security cameras mounted around your home, your voice assistant speakers, your smart mirrors, your talking toilet and whatever new gadget the tech overlords spew out.

Welcome to the unintended hassle of the internet of things.

“If you have a lot of IoT devices, you’re essentially an IT manager,” Gary Davis, McAfee’s vice president of global consumer marketing, said last month at CES 2018.

It’s telling that many security firms were at the massive gadget expo to hawk their services. CES is typically a place for companies to show off physical goods that people can buy in stores in the near future. The pitch for security as a product itself — like a new television or washing machine — underscores the growing interest and need for better protection, a notion reinforced by the wave of cyberattacks in 2017.

Keeping everything safe sounds like a hassle, but security companies are willing to make it easy — for a price.

Nearly every company I spoke with at the show boasted about how their products were the solution to looming IoT risks. But prices for that benefit ranged from $99 to $249, in some cases as an annual payment. While technically you can do it yourself, many consumers are willing to accept the premium for protection.

“It used to be hard selling security to the mass market,” said Sameer Nayar, the co-founder of Cujo Smart Firewall. “Not anymore. If it’s simple, it definitely helps sales.”

Cujo is one of the many “plug and play” security measures I spotted during CES — the sales pitch being that it’s simple enough that your grandparents or kids can figure it out. With Cujo, you don’t have to tweak your settings and manually run an antivirus scan. The firewall device plugs into your router and is supposed to protect everything that’s connected to the network. It warns you if any connected smart devices are outdated, and blocks out malicious traffic.

Like many security companies at CES, Cujo is selling itself on simplicity. The firewall costs $249 and has no subscription fees. It looks like an air freshener with LED eyes, almost as if it’s a cute assistant by your bedside table.

That’s part of Cujo’s sales approach too. Nayar said the company doesn’t want security to be this scary obstacle for people, so it gave its device a friendly robot look.

“The more barriers you can remove, the easier it becomes to sell,” he said.

When you’re expecting 20.4 billion IoT devices on the market, you need to start dumbing down security for people to embrace it.

In 2016, the Mirai botnet, a massive network of hacked devices, caused a massive internet outage by using thousands of outdated cameras and DVRs. A year later, security experts raised concerns about the Reaper botnet, which had the potential to hijack up to 2 million IoT devices.

F-Secure, a security company based in Finland, warned that if IoT devices aren’t fixed now, we’ll be headed to a “dystopian future.”