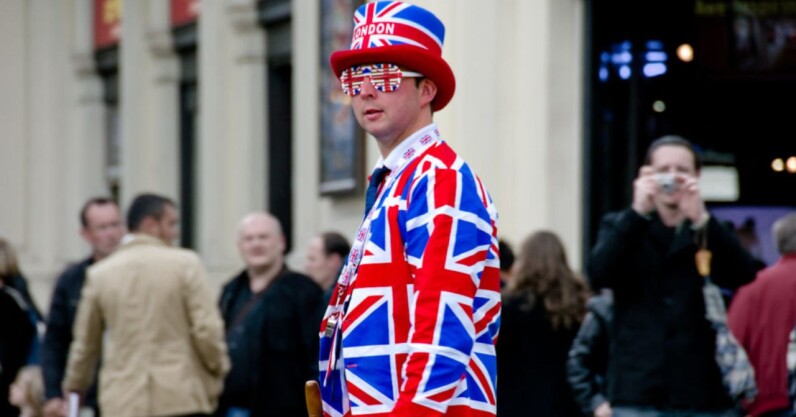 New research values the UK tech industry at a whopping $1 trillion (€942 billion)  — making it comfortably the leading ecosystem in Europe.

This sector is now worth more than double Germany’s ($467.2 billion) and three times more than France’s ($307.5 billion), according to a report by data provider Dealroom. The UK also leads the continent in overall funding, unicorns, and startup numbers.

“UK tech has remained resilient in the face of global challenges and we have ended the year as one of the world’s leading destinations for digital businesses,” said Digital Minister Paul Scully in a statement. “This is good news and reflects our pro-innovation approach to tech regulation, continuing support for start-ups, and ambition to boost people’s digital skills.”

Getting to the heart of the European tech and startup scene

Dealroom conducted the research for the Digital Economy Council, which is part of the British government’s Department for Digital, Culture, Media, and Sport (DCMS).

The study found that fast-growing UK tech companies raised a near-record £24 billion (€27.3 billion) during 2022 — more than France and Germany combined. A total of 144 unicorns and 237 futurecorns have now been created in the country — up from 116 unicorns and 204 futurecorns at the same time last year.

DCMS credited sustained upskilling, investment, and growth for the expansion of the sector, which now employs 3 million people. The department also noted the UK’s focus on standards and values. It highlighted recent proposals for AI regulation, based on core principles such as safety, transparency, and fairness. DCMS claims it’s taken a less centralized approach than that of the EU.

The UK becomes the third country to hit the  $1 trillion milestone, after China and the US. A large chunk of this figure comes from British fintech, which dominates Dealroom’s list of the most valuable startups.

Rounding out the rankings were The Access Group, Checkout.com, Global Switch, JustEat, and ION Group. The combined valuation of the top 10 is $177.9B — almost 20% of the entire ecosystem.

Get the TNW newsletter

Get the most important tech news in your inbox each week.

The Netherlands is the ideal breeding ground for green tech startups

Wind, solar, and hydrogen: How energy will get more sustainable in 2023

3 ways data center design will change in the future