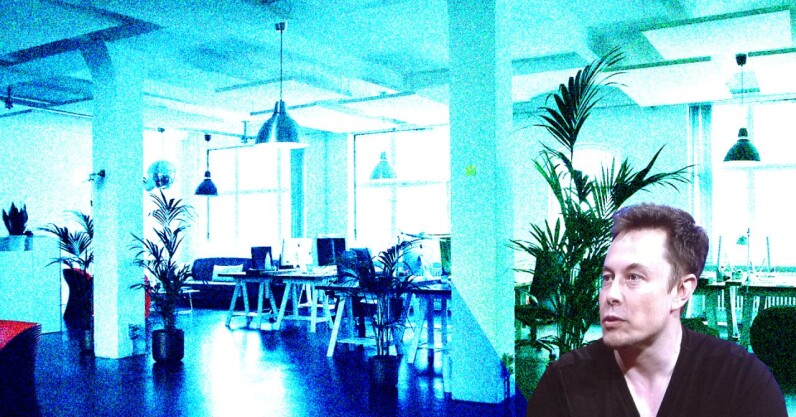 In the month after Elon Musk triumphantly announced his takeover of Twitter with his now famous “the bird is freed” tweet, he implemented a large-scale cull of the social media platform’s global workforce. While Musk’s rationale for this move was to make Twitter more efficient, how he carried out the cuts was widely criticised as showing a lack of compassion for employees.

Luckily, the public have spoken and Musk has promised to step down after embarrassingly being voted out in his own poll. But what can we learn from this and what kind of leader does Twitter need moving forward?

Twitter might instead benefit from a more thoughtful and caring approach to leadership. Research shows compassionate leaders boost staff morale and productivity, not to mention projecting a more positive image of an organisation and its brand to the world.

Compassion in this context can be taken to mean a leader who is understanding, empathetic, and that strives to help their employees. This kind of leadership is needed now more than ever. Businesses are facing difficult times because of the lasting effects of the pandemic and the rising cost of living. The UK was already experiencing a slump in productivity growth since the 2008 financial crisis and a decline in the standard of living, which is set to continue over the next two years. Brexit hasn’t helped this situation.

Such testing times warrant organizational leadership by compassionate and competent people with sound judgment and effective coordination skills. This also applies to political leadership. The UK has seen a lack of this in recent months while dealing with “partygate”, reported bullying, and harassment in government offices, and the dire effect of recent leadership decisions around the economy.

What is a good leader?

Unfortunately, however, not all leaders fit this bill. A recent Europe-wide study found 13% of workers have “bad” bosses, although participants tended to score their bosses worse on competence than consideration. Still, poor leadership can negatively affect workers’ morale, wellbeing, and productivity. A review of studies in this area reported that worker wellbeing tends to be better served when companies — and their leaders — allow workers to have some control and provide more opportunities for their voices to be heard and for greater participation in making decisions.

In addition to the competence and coordination skills highlighted in a lot of research to date, my research shows that “soft leadership skills” are also important. This is about being compassionate and making others — employees in particular, but also suppliers and customers — feel important. Leaders with such “people skills” are not just technically competent, they can also look at an issue from a human perspective, thinking about how it might affect people.

My recently published research used nationally representative data from the 2004 and 2011 workplace employment relations survey, which polls more than 3,000 organizations and over 35,000 workers. They were asked to score their managers on a five-point scale in terms of certain soft leadership skills, chosen to measure the impartiality, trustworthiness and empathy of leaders.

These employees were asked whether their managers:

This research suggests that compassionate leaders help to both enhance company performance and boost worker wellbeing. It shows that improving the quality of leadership is worthwhile. This can be achieved with recruitment, appraisal, and training of leaders that elevate soft leadership skills.

This article is republished from The Conversation under a Creative Commons license. Read the original article.

The UK counts down to its first ever orbital satellite launch