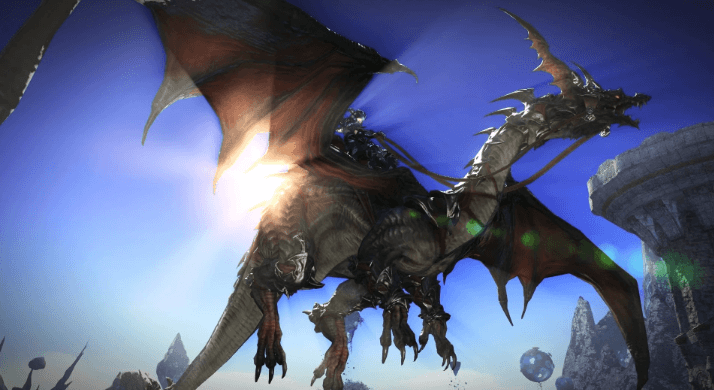 Final Fantasy XIV has been around for a long time now; it has been nine years since it first launched, and six years since A Realm Reborn replaced the original. Square Enix has a new strategy to earn back some lapsed players.

From now until June 27, Final Fantasy XIV‘s Heavensward expansion is free on PC, PS4, and Mac. It’s a limited-time event, but anyone who claims it before the deadline will have permanent access. Heavensward was the first of three expansions for the MMO, having released back in 2015.

This coincides with a second promotion, which is called the Free Login Campaign. From now through June 17, anyone can play Final Fantasy XIV for free for seven days. Usually, it carries a $13 per month subscription fee. One free week is a decent trial to determine whether that fee might be worth it.

Of course, there’s an ulterior motive for all this goodwill. These freebies lead right up to the July 2 launch of Shadowbringers, which is the third and last Final Fantasy XIV expansion. As Chris noted last fall, the middle expansion Stormblood and the Version 4.4 patch add up to a game that’s bursting with content and polished as all heck. That will probably continue with Shadowbringers. But right now, with free Heavensward and a week of free logins, is a great time to check out what all the fuss is about.

How the Internet Will Become More Personalized in 2019