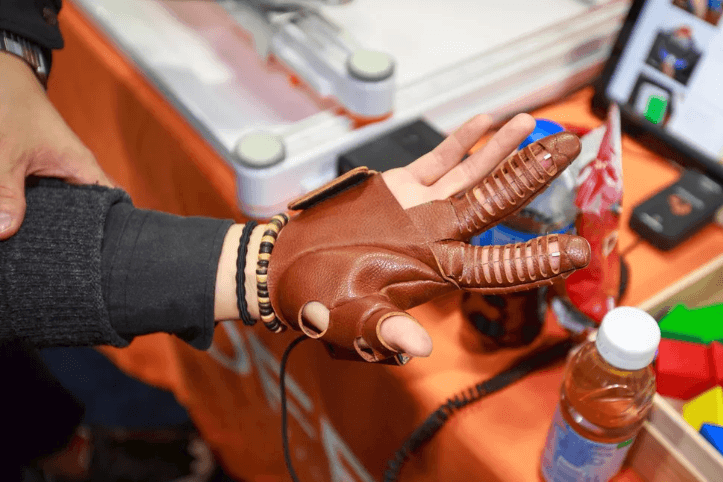 Developed by a South Korean company, the NeoMano was a leather glove featuring titanium wires and a controller. It was designed for people with spinal cord injuries who experienced hand paralysis, and aimed to improve their flexibility and dexterity.

After CES, the glove went through another prototype iteration and further patient tests, until it landed on a final version model in August. By October, NeoFect launched an IndieGoGo campaign to raise money, reaching 100 percent of its goal on Dec. 10.

The glove will fully retail for $1,999, but interested buyers have until Dec. 28 to back the IndieGoGo project and receive a NeoMano glove at 80 percent off the price (that’s $399). Neofect reports that it will deliver the NeoMano by summer 2019.

THE VOICE OF MOVIES GAMES AND VIDEOS RETURNS