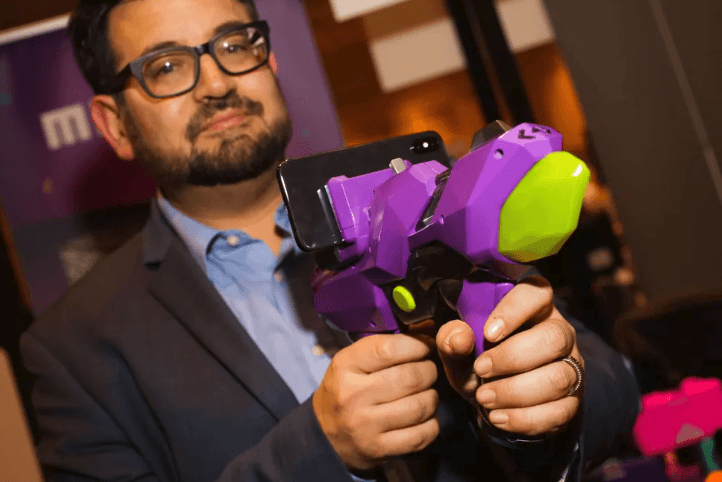 Status: Not yet available for sale

CNET’s Scott Stein called this one of his favorite things at CES 2018. The Merge Blaster is like an AR Nerf Gun, and it lets you play Laser Tag with your iOS or Android phone. The gun also allows players six degrees of freedom and tracks movement, meaning you can duck, aim and walk around quickly.

Exact timing, price and availability is still unknown, and Merge didn’t immediately reply for a request to comment. In March, TechRadar had a chance to check out a pre-production model and said it hoped that the device would launch “later in the year.” That doesn’t seem like it’s going to happen so for now, you can settle for a Merge AR cube, a headset or some shirts at its online store.