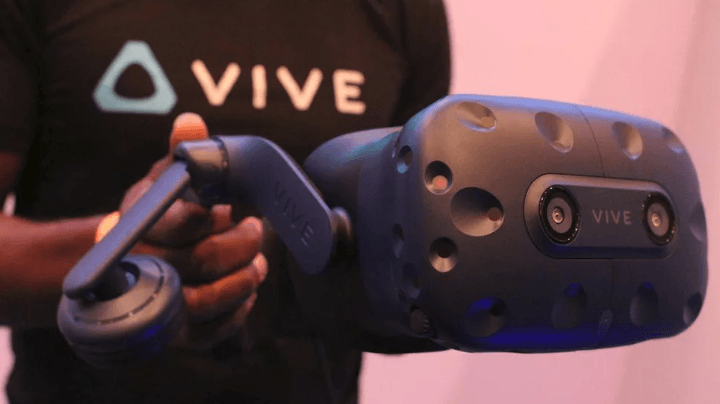 The Vive Pro was a VR system that needed a high-end PC and a cable attaching the two together. But as an update to 2016’s HTC Vive, the Pro had a sharper, more higher-resolution display, built-in headphones and a redesigned headstrap.

In March, HTC announced the Vive Pro would go on sale on April 5 for $799. But that price only included the headset, not the controllers or base stations. If you wanted those required accessories, a controller cost $130 separately, and each base station is $135.

HTC later offered a Vive Pro Starter Kit bundle that included the headset, two first-generation controllers and two first-gen base stations for $1,099. There was also a Vive Pro Full Kit with second-gen controllers that briefly went on sale during this year’s Black Friday.

The Razer HyperFlux mouse gets its juice from a magic mousepad