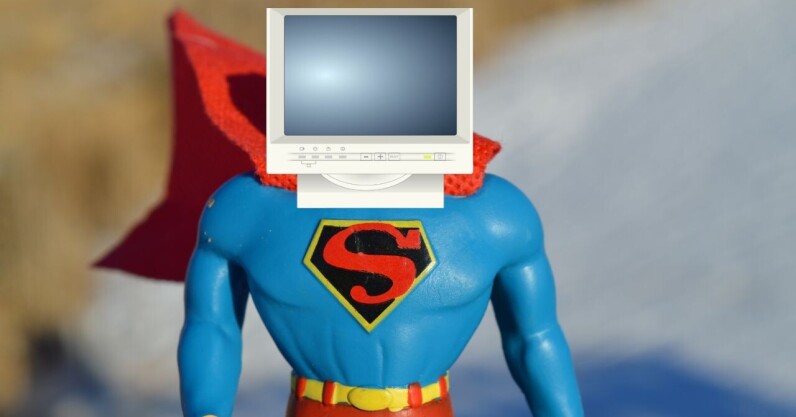 JUPITER is set to become the first European supercomputer to make the leap into the exascale era. This means, it’ll be capable of performing more than an exaflop (or 1 quintillion) operations per second. In other words, the device’s computing power will surpass that of 5 million laptops or PCs combined.

The European High Performance Computing Joint Undertaking (EuroHPC JU), which is being behind the project, has now signed a hosting agreement with the Jülich Supercomputing Centre (JSC) in Germany, where JUPITER will be located.

Under the terms of the agreement, JUPITER (which stands for “Joint Undertaking Pioneer for Innovative and Transformative Exascale Research”) will be installed on the campus of the Forschungszentrum Jülich research institute in 2023. The machine will be operated by the JSC.

This new supercomputer will be backed by a €500million budget, split equally between the EuroHPC JU and German federal and state sources.

A major technological milestone for Europe

JUPITER’s remarkable power will support the development of high-precision models of complex systems. The machine will be used to analyse key societal issues in Europe, such as health, biology, climate, energy, security, and materials. It will also support intensive use of AI and analysis of enormous data volumes.

Experts expect the computer to improve research quality (while reducing costs), and integrate future technologies such as quantum computing.  The device will be available to a wide range of European users in the scientific community, industry, and public sector.

Along with its outstanding computing power, JUPITER will feature a dynamic, modular architecture, which will enable optimal use of the various computing modules used during complex simulations. Notably, JUPITER has been designed as a “green” supercomputer and will be powered by green electricity, supported by a warm water cooling system. At the same time, its average power consumption is anticipated to be up to 15 megawatts — approximately six megawatts less than the US Frontier exascale supercomputer.

Upon completion, JUPITER will become the ninth (and best) supercomputer the EuroHPC JU has provided to Europe. Three are expected to be available shortly, and five are already operational. Among them is LUMI, which has been ranked the fastest in the EU and third fastest in the world.

This is the ‘world’s first’ 100% cultivated steak fillet. Fancy a bite?